Posted By: The Reporteron: February 12, 2019In: Football, Kylian Mbappe, Manchester United FC, Marcus Rashford, Paris St. Germain, UEFA Champions League
Print Email
The Manchester United front man is in hot form, but he needs to deliver on the bigger stages if he is to be considered one of the best in the world

He has scored eight goals in his last 13 games, has led Manchester United from the front in their most dazzling spell of results and performances in years, and has drawn comparisons between himself and Kylian Mbappe with some of his wonderful attacking play.

It is fair to say that Marcus Rashford has finally begun to add consistency to his displays of raw talent which have punctuated United’s seasons since his memorable two-goal debut against FC Midtjylland in February 2016.

But on Tuesday he will be asked to translate his recent form to a stage on which he remains unfamiliar. When United host Paris Saint-Germain – Mbappe and all – in the first leg of their Champions League round-of-16 tie, Rashford will be facing his toughest test yet as undisputed first-choice frontman since usurping Romelu Lukaku in the pecking order when Ole Gunnar Solskjaer replaced Jose Mourinho as manager in December.

Until now, Rashford has not been known for scoring killer goals in huge cup ties. Since that Old Trafford bow against the Danish minnows, his biggest strikes came in netting the winner in a 2017 Europa League quarter-final against Anderlecht and the vital away goal in the semi-final which followed against Celta Vigo.

His recent run has had the Mbappe comparisons coming thick and fast – with even Solskjaer joining in.

“There will understandably be comparisons. I have seen Mbappe live only once and working with Marcus every single day… he’s going to be a top quality player,” said the United boss. “I love working with him. I am sure PSG will look at Marcus the way we look at Mbappe.

“Mbappe had a fantastic rise to stardom, he’s got a fantastic smile about him, a great enthusiasm.

“Strikers don’t really dominate football, but the pair of them will have a massive impression on football for the next 10 years, they will really light it up.” 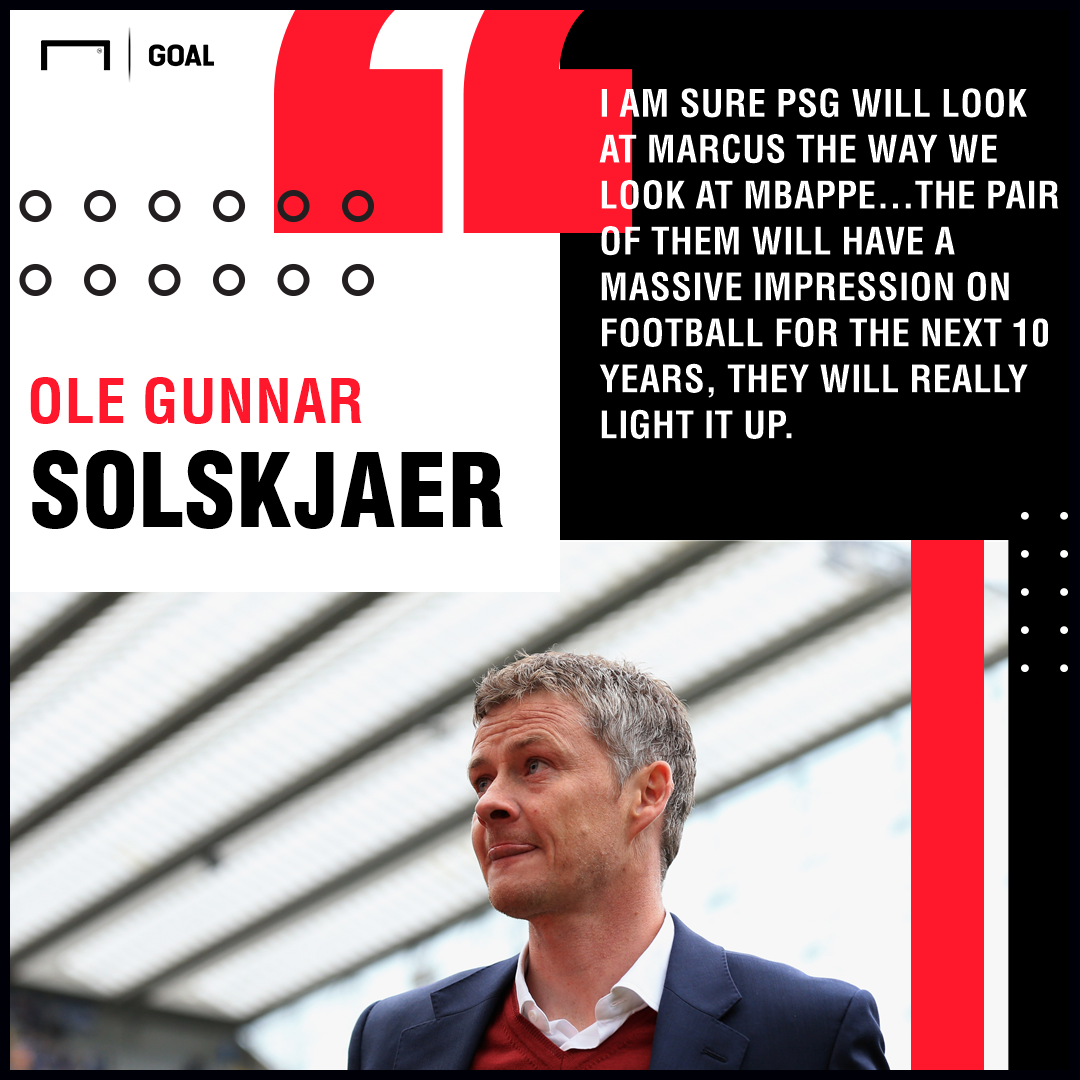 But while those likening Rashford’s game to Mbappe’s are certainly on to something in terms of style, the results have not really been similar of late. Beyond those Europa League goals, Rashford has not been able to rise to the occasion in either domestic or continental knockout matches.

To add PSG to his list of scalps would be to show that he is truly ready to step up to the plate as one of the iconic forwards of the modern game, and until he is able to deliver at such a level then comparisons with the likes of Mbappe remain somewhat premature. 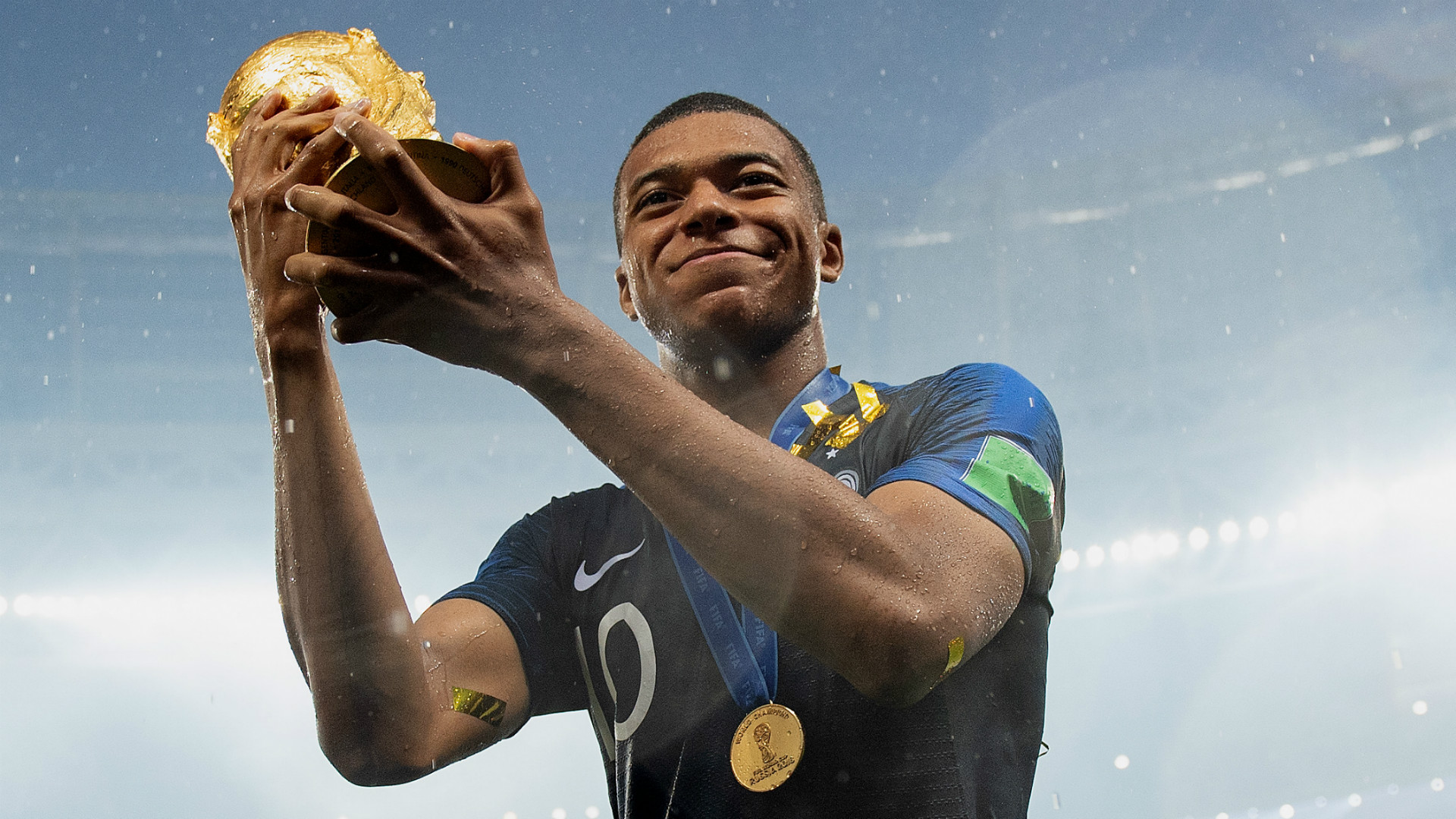 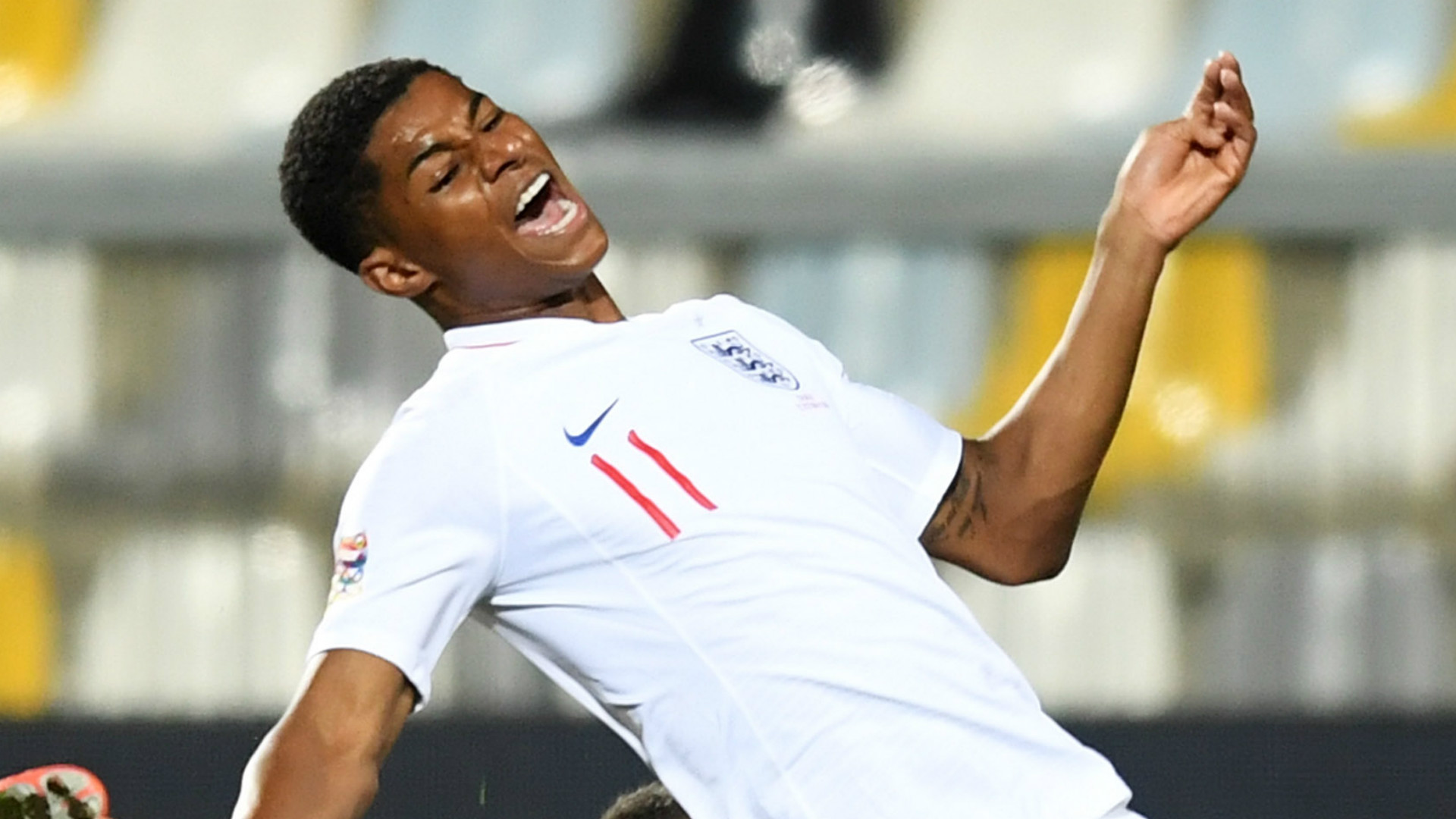 Mbappe has netted four times at a World Cup, including the first goal by a teenager in a final of 60 years, won back-to-back domestic titles with two different clubs, and has almost twice as many senior goals as Rashford to his name, all despite being over a year younger than the England star.

“Mentally we know that Mbappe can deal with the big games,” said former England star and BT Sport presenter Gary Lineker this week. “We don’t know that with Rashford yet because it is only now that he is getting the chance to play in the position he enjoys the most.”

Never has there been a better opportunity for Rashford to really make his mark at the top end of the game, and United have never been better prepared to back him. Under Mourinho he was too rarely given the opportunity to shine, and when he was he seldom looked set to grab games by the scruff of the neck.

Things have changed since Solskjaer’s arrival, and the United No.10 has been up alongside Paul Pogba as the men to benefit most from the change in direction. But just as the caretaker-manager has done nowhere near enough to secure the top job for the long term just yet, Rashford still has a way to go to live up to the Mbappe talk.

Leading United past PSG, however, would certainly help his case.