Royal baby: Archie Harrisons on having the same name

When the Duke and Duchess of Sussex named their newborn son Archie Harrison, many people were surprised. None more so than the Archie Harrisons in the UK.

Engineering geologist Archie Harrison, 20, said he was at work when a news alert about the royal baby’s name popped up on his phone.

“I thought it was sort of a joke,” he said. “Then I must have got 50 phone calls and WhatsApps. My mum was the first person to message me.”

He added: “It’s quite weird we share exactly the same name, no hyphen. It doesn’t happen to everyone.

“Archie isn’t a common name. I have always been quite fond of the name so it’s nice to get some recognition.”

Mr Harrison said he has found the whole thing “quite funny”, adding that, thanks to the royal baby news, he has now also learnt the meaning of his name – “genuine”, “bold” or “brave”.

“And then I heard people on the Tube talking about it saying they didn’t like the name. I was sitting there thinking should I say something,” he joked.

Meanwhile Jody Harrison, from Worcester, had just come home after picking her children up from school when she heard that Prince Harry and Meghan had picked the same name as her six-year-old son.

“I came in, put the telly on and it said the royal baby was called Archie Harrison,” she said.

“My little boy said, ‘have they just said my name?'”

She said the name was still quite unusual when she chose it, but it has since risen in popularity and she expects it to become even more popular.

Another Archie Harrison, 19, from Southam in the Midlands, said his friends and colleagues have been making jokes.

“They have been calling me your royal highness and leaving the room they do a little bow.”

Mr Harrison, who works as a carer, said: “I’ve never had anything like this happen to me before, it’s quite nice actually.”

He also found out while he was at work, and was bombarded with lots of messages from his family and friends.

“It’s like my full name, what are the chances of that,” he said. “I’ve never been too keen on my name myself, I always thought it was a bit random.”

Meanwhile, the namesakes don’t end at people. One man from London tweeted a picture of his mini labradoodle.

“Our dog is literally called Archie Harrison,” he tweeted. “That’s what they call out at the vet.” 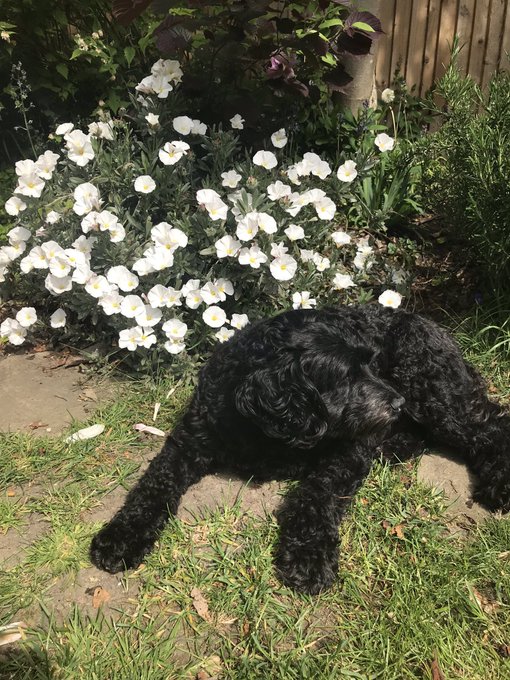 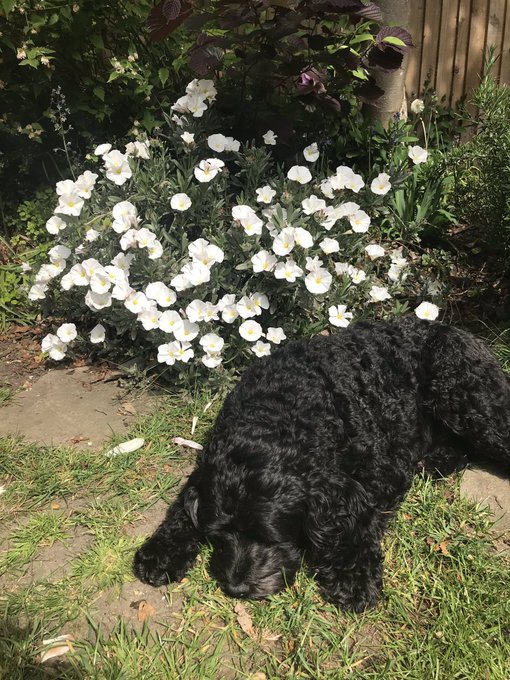 Our dog is literally called Archie Harrison. That’s what they call out at the vet. Surely this is enough to fill a few minutes of royal baby tv coverage.