Posted By: The Reporteron: February 29, 2020In: News
Print Email

Watford caused one of the shocks of the season on Saturday when they defeated Liverpool 3-0 at Vicarage Road to hand the Reds their first Premier League defeat of the season.

The home team created the best chances of the first half and were rewarded after half-time by a 54th-minute opener through Ismaila Sarr.

Sarr then ran clear and chipped Alisson for his brace six minutes later, and Liverpool’s misery was complete when Troy Deeney made it 3-0 with 18 minutes remaining.

Liverpool’s 44-game unbeaten streak in the Premier League is over. What a run. 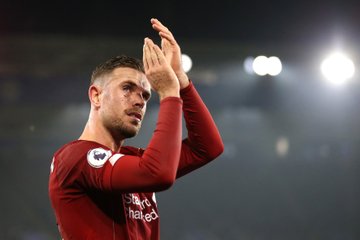 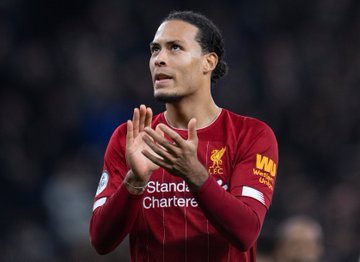 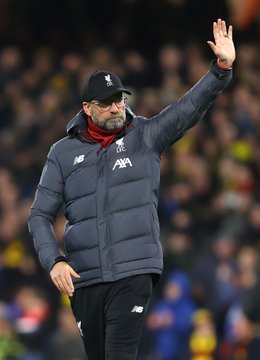 2,309 people are talking about this

Watford appeared the more likely to score early on. Dangerous fGerard Deulofeu was winning his battle with Trent Alexander-Arnold before being stretchered off with an injury after 34 minutes. 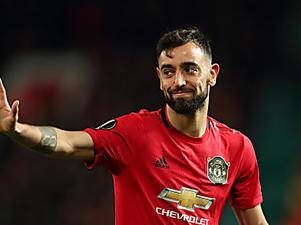 The Reds failed to register a shot on target before half-time, and Alisson needed to deny Deeney when the ball dropped at the striker’s feet shortly before the interval.

After half-time, it was the Hornets who once again displayed the attacking intent and Alisson was forced to save an effort from Sarr.

Just when Liverpool began to make inroads, with Andrew Robertson testing Ben Foster, a long throw-in at the other end of the pitch made its way to Sarr, and he stabbed the ball home from close range to make it 1-0.

Many would’ve expected a Liverpool onslaught at this point, but six minutes later, Sarr ran clear of the Liverpool defence onto Deeney’s pass and subtly lifted the ball over Alisson to double his side’s lead. 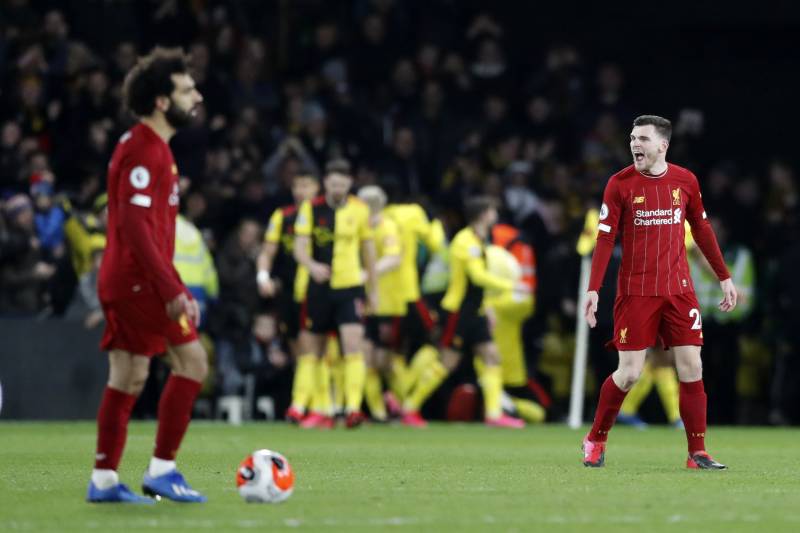 Watford continued to press, and an ill-judged pass by Trent Alexander-Arnold allowed Sarr in once again. This time, the 22-year-old unselfishly found Deeney, and the captain steered his shot into an empty net from the edge of the area.

Sarr should have sealed his hat-trick moments later, but the forward watched his effort sail wide shortly before his late substitution.

The result saw Watford climb out of the relegation zone. While it ended Liverpool’s chances of an unbeaten season, they remain 22 points above second-placed Manchester City and look certain to wrap up the title with plenty of games to spare.

Liverpool feature in the FA Cup fifth round on Tuesday at Chelsea, while Watford are away in Premier League action against Crystal Palace on March 7 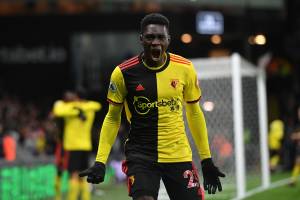 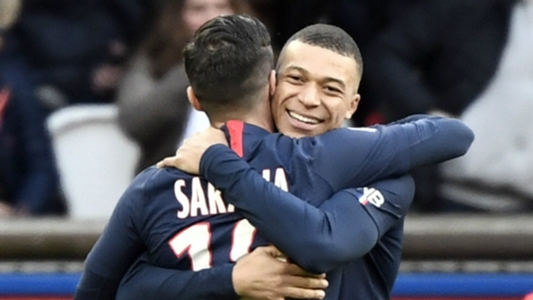 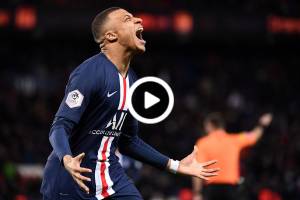 Mbappe Secured Win with a Double 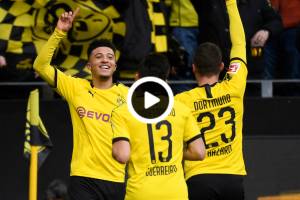