At least 23 people are dead and dozens injured after a suspected arson attack at an animation studio in Kyoto, Japan, local emergency officials have said.

Local media quoted police as saying a man broke into the Kyoto Animation Co studio on Thursday morning. Police say the suspect, a 41-year-old, sprayed petrol before igniting it.

The suspect has been detained and was taken to hospital with injuries.

Japan’s Prime Minister Shinzo Abe said the incident was “too appalling for words” and offered condolences to those affected.

How did the incident unfold?

The fire broke out at the three-storey building at around 10:30 local time (01:35 GMT) on Thursday. Rescue operations are still ongoing.

NHK said the man had been heard saying “drop dead” as he set fire to the building.

It is not clear what relationship the suspect may have had with the company.

Eyewitnesses described a loud explosion followed by an inferno that rapidly engulfed the building.

It is feared more victims could still be on the top floor, which was filled with thick smoke.

“Several other people appeared to have failed to escape on the second floor,” a fire department spokesman told AFP.

Japanese officials said at least 23 people were dead or “in cardio-pulmonary arrest” – a formulation routinely used in Japan for victims who have died but whose deaths have not yet been officially confirmed.

A fire official told reporters that at least 10 victims had been found on the stairs linking the second floor to the roof.

Some 36 people are in hospital, some in a critical condition, reports say.

About 70 people were in the building when the fire started, fire officials say.

Who is the suspect?

Latest reports say the man is not a former employee and does not have any obvious connection to the studio.

Japanese newspaper reports said the suspect ran away from the building towards a nearby station after the fire started but fell to the ground.

Some of the reports said he was pursued by employees of Kyoto Animation.

“A person with singed hair was lying down and there were bloody footprints,” a 59-year-old woman living nearby told news agency Kyodo.

He was injured and was being treated in hospital, so police could not immediately question him, broadcaster NHK said.

What do we know about the studio?

Kyoto Animation, known as KyoAni, was founded in 1981 and has produced popular animation shows including “K-On” and “The Melancholy of Haruhi Suzumiya”.

The studio also released a standalone feature anime A Silent Voice in 2016.

One of KyoAni’s series, Evergarden, was picked up by Netflix for a global market.

The studio is also known for paying its animators a regular salary, breaking with the industry’s standard of paying per frame which is seen as putting extreme pressure on staff.

How have fans reacted?

On social media, many fans have been expressing their shock and posting pictures of their favourite KyoAni shows.

Voiceover artist SungWon Cho – who works on anime films – was among those to react.

Sentai Filmworks, a US licensing firm specialising in Japanese anime, also posted, as did Honey’s Anime, an anime fan site.

Fans have also been sharing images of Kyoto Animation’s work.

My thoughts and prayers to Kyoto Animation Studio and it’s workers who brought many of us pure joy, tears and unforgettable moments. May those artists get well soon. 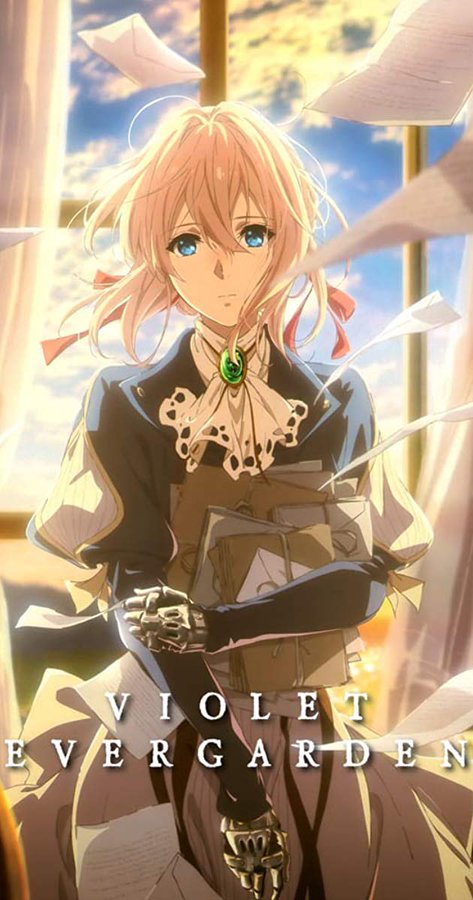 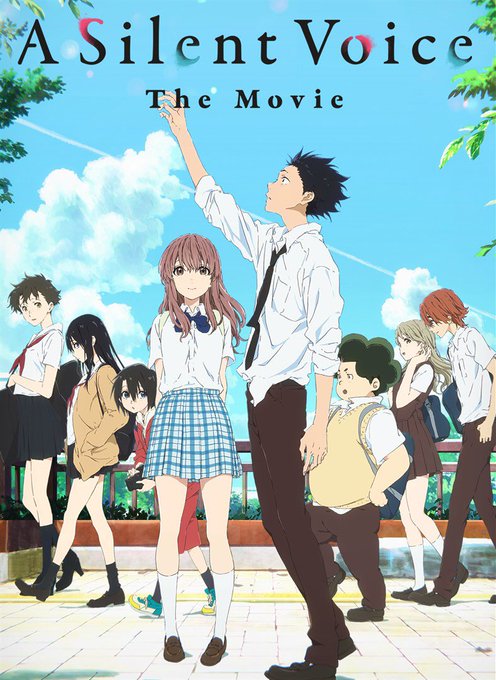 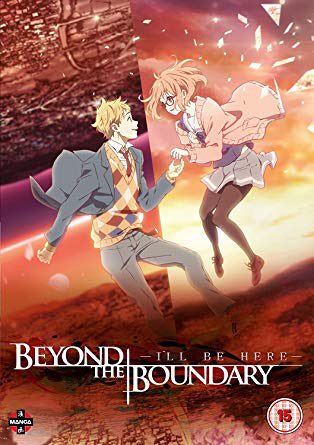 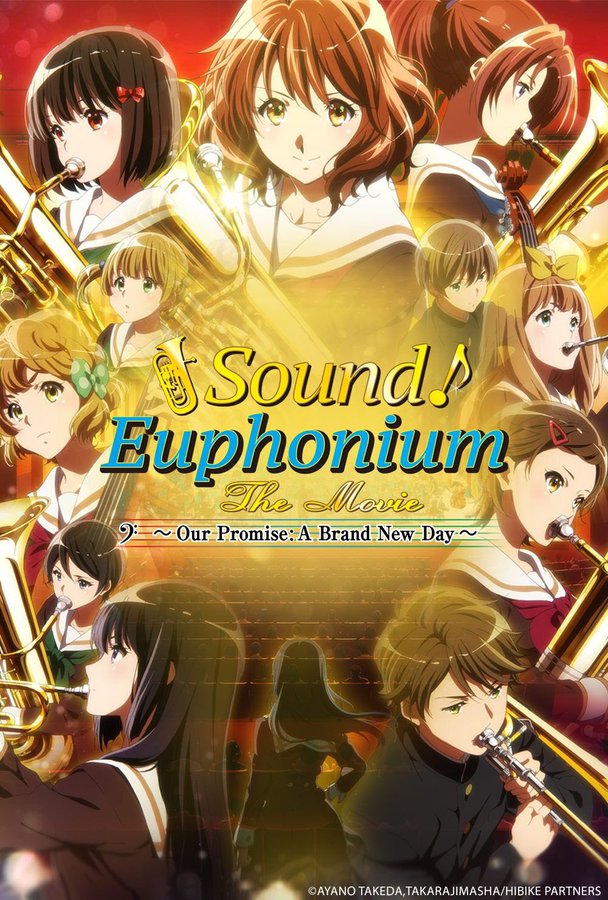 773 people are talking about this
Report

I have love for Kyoto Animation productions, even more so today. #京都アニメーション 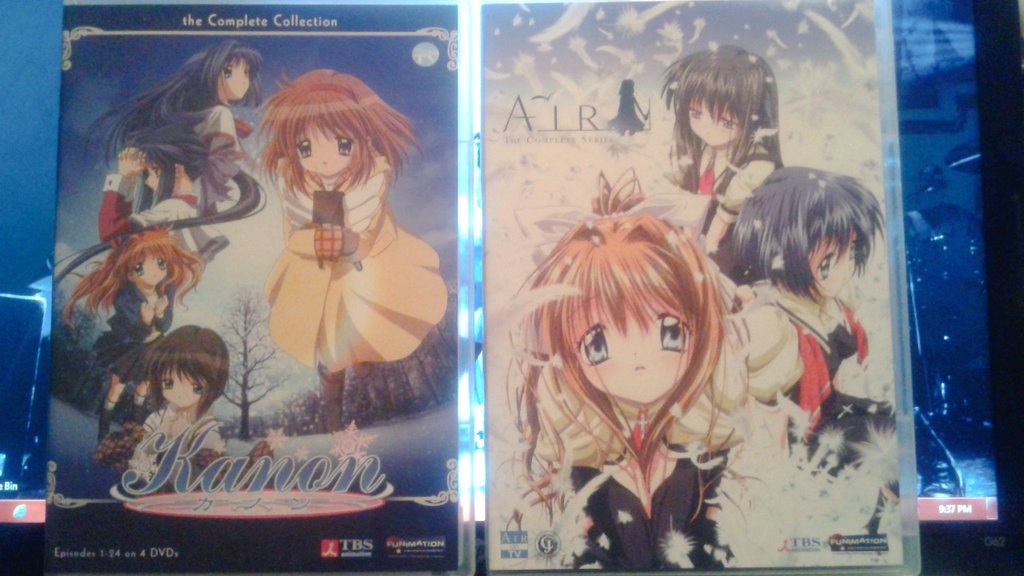