At least 26 people, including a prominent journalist and several foreigners, have been killed in an attack on a hotel in southern Somalia.

A suicide bomber rammed a car containing explosives into the Asasey hotel in the port of Kismayo, and gunmen then stormed the building

Journalist Hodan Naleyah and her husband are thought to be among the dead.

How did the attack unfold?

Regional politicians and clan elders were inside the hotel discussing a forthcoming regional election when the attack began.

Witnesses said they heard a huge blast before several heavily armed men forced their way in.

“There is chaos inside, I saw several dead bodies carried from the scene and people are fleeing from the nearby buildings,” one witness, Hussein Muktar, said during the attack.

It took several hours for authorities to regain control over the hotel.

Regional President Ahmed Mohamed put the death toll at 26 with more than 50 people wounded. Four attackers were also killed in the raid.

Who were the victims?

Local media and a Somali journalists’ association said Nalayeh, 43, and her husband Farid were among the dead.

Nalayeh founded the media platform Integration TV to tell stories about life in Somalia and in the Somali diaspora. Recent episodes had focused on Somalia’s female entrepreneurs and things to do in the city of Las Anod.

She moved to Canada with her family when she was six years old and went on to become a figurehead of the Somali community there. But the mother of two had recently returned to Somalia.

Tributes have been paid to her, with BBC journalist Farhan Jimale calling her “a beautiful soul” while Canada’s immigration minister Ahmed Hussen said she was a “voice for many”. 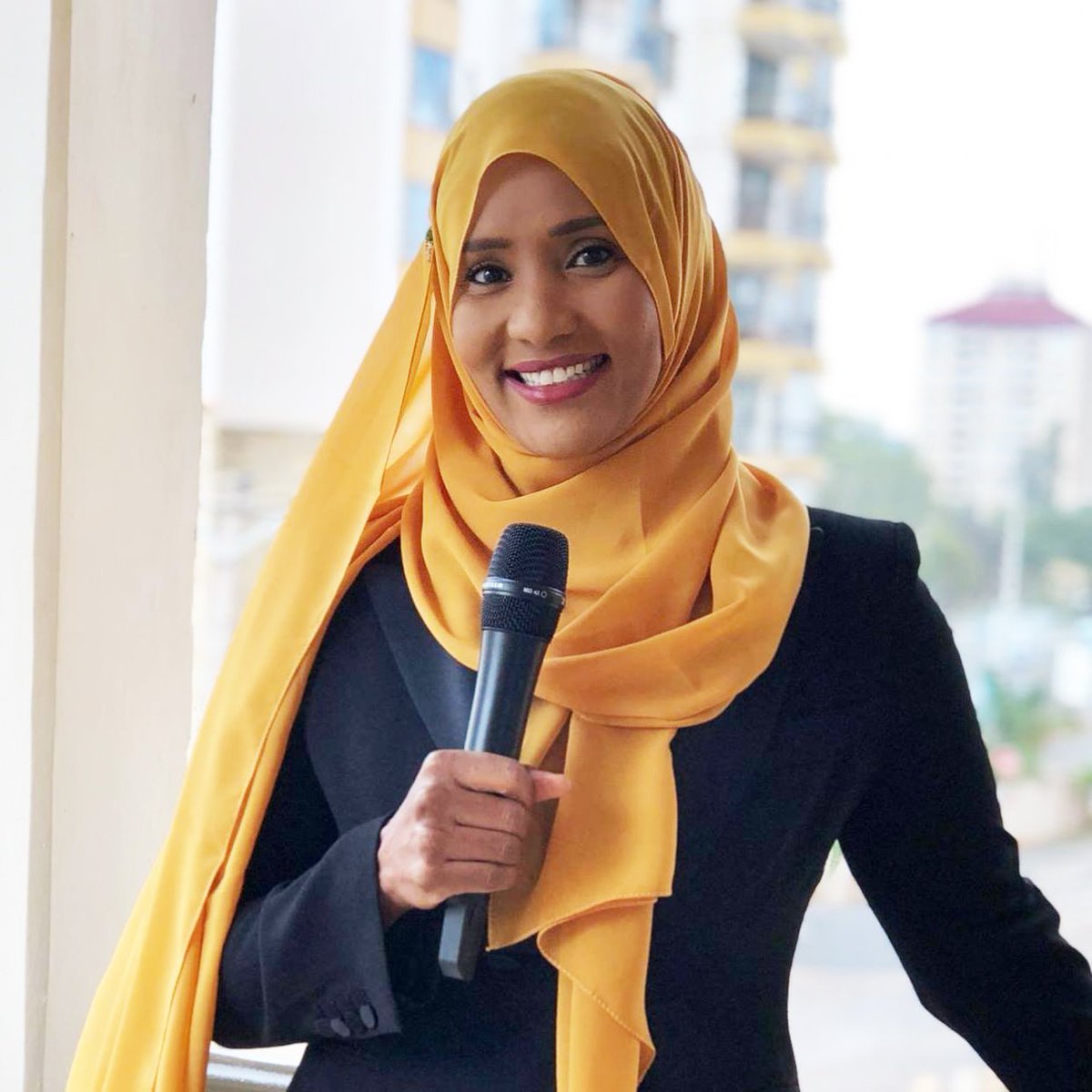 I’m saddened by the death of my dear friend the Somali Canadian journalist, Hodan Nalayeh, who was among those killed in today’s attack in #Kismaayo. She was a bright star & a beautiful soul that represented the best of her people & homeland #Somalia at all times. RIP sister.

The Somali Journalists Syndicate said that Nalayeh and another reporter also killed in Kismayo, Mohamed Omar Sahal, were the first journalists to be killed in the country this year.

How common is this type of attack?

Somalia sees frequent militant attacks but after al-Shabab was driven out of Kismayo in 2012 the port has been relatively peaceful.

The militants have been carrying out regular attacks in the capital Mogadishu, despite the heavy presence of African Union peacekeepers and US-trained Somali troops.

Al-Shabab is affiliated with al-Qaeda and remains a powerful presence in rural Somalia.