Kim Kardashian with Alice Marie Johnson, who was pardoned by President Trump after he met with the reality star at the White House last June

Since the 63-year-old was pardoned by Trump after meeting Kim at the White House, she has joined campaigns to get other prisoners released.

Kim joined attorney Brittany K Barnett and has secretly funded the Buried Alive Project, which has helped free 17 inmates who were handed huge jail sentences for low-level drug offences as part of its 90 Days of Freedom project.

Some of Kim’s campaigns have been well-publicized, such as former sex slave Cyntoia Brown, Jeffrey Stringer and Johnson, who spent 21 years in prison for a non-violent drug offense. 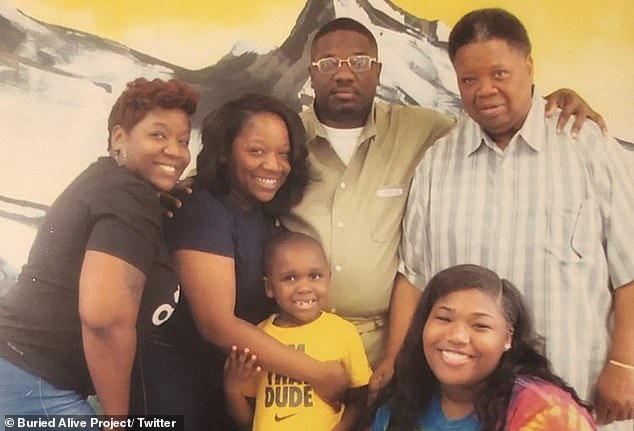 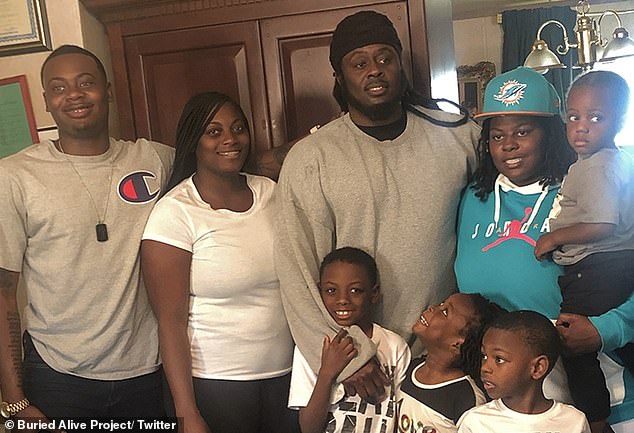 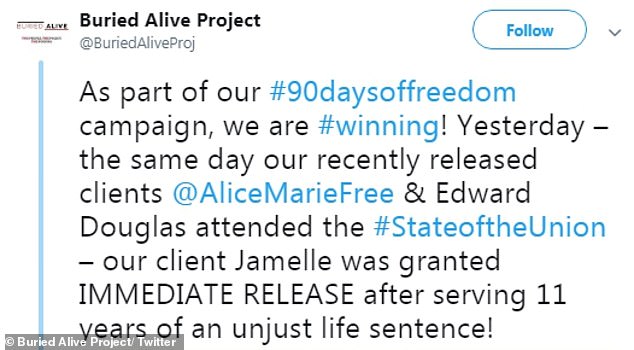 But now the amount of inmates on the list is longer than first thought, it has been revealed.

Last week Kim helped get Stringer from Miami out of prison after he was locked up for more than two decades for a low-level drug case.

The reality star tweeted on Friday that she helped fund his case after he had been sentenced to life in prison.

Kim also joined celebrities such as Cara Delevigne and Rihanna in calling for Brown, who served 12 years in prison for killing a man who paid her for sex when she was just 16, to be released.

The Buried Alive Project has tweeted updates of those it has helped and claimed to have aided 17 prisoners, including Terrence Byrd, Jamelle Carraway of Illinois and Eric Balcom from Florida.

And Kim has been secretly funding the project over the last few months, according to TMZ.

Byrd served 25 years in a federal prison for drug possession charges, Balcom was sentenced to life without parole over a drugs charge when he was 29 and Carraway served 11 years of a life sentence for cocaine possession. 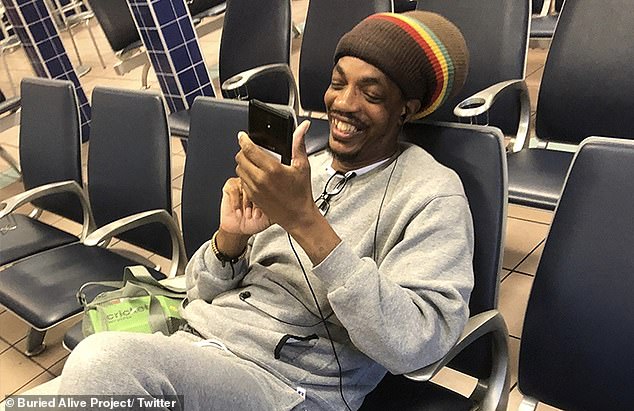 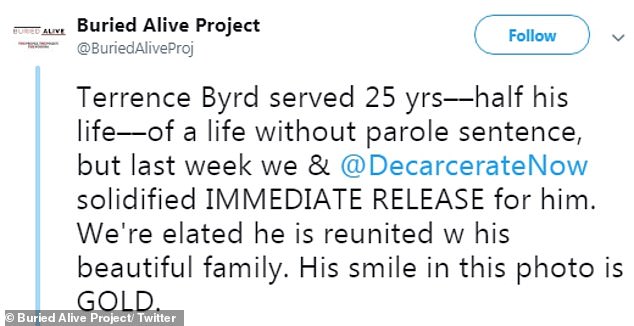 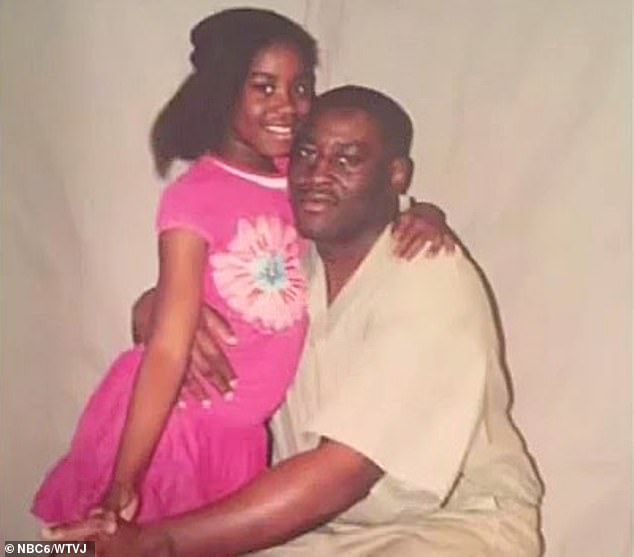 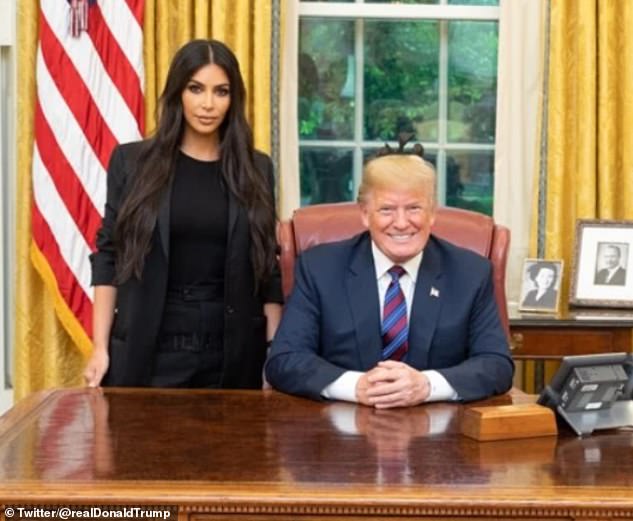 Since her successful campaign to get Johnson out of jail, Kim has become interested in criminal justice.

The Keeping Up With The Kardashians star has since registered with the California State Bar to study law to become a fully-fledged lawyer.

Kim must also complete 60 college credits and then work as an apprentice at a law firm in San Francisco with the intention to take the Bar Exam in 2022.Kim (left)  is an advocate of prison reform. Attorney Brittany K Barnett (right) is the co-founder of the Buried Alive Project, which works to end life without parole sentences issued under federal drug laws 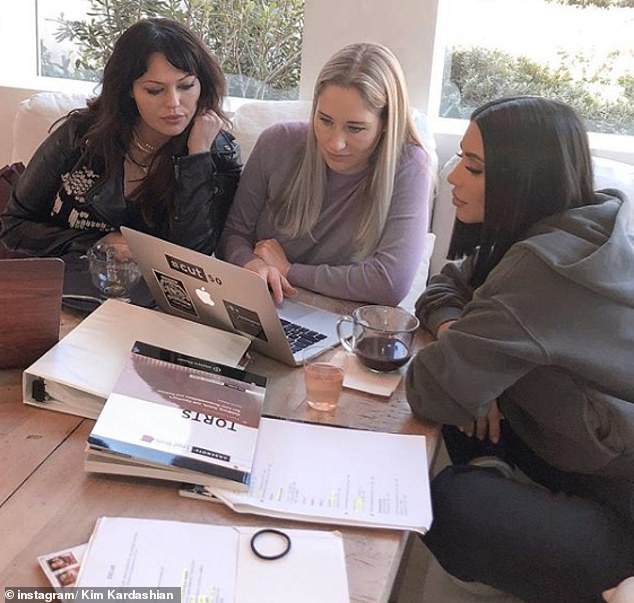