“This is a great achievement for working people in South Africa who have endured decades of exploitation”, he is quoted as saying in IOL News.

Mr Ramaphosa signed the bill last month and according to official estimates, it is expected to benefit six million workers in the country.

However, there have been critics on Twitter and #NationalMinimumWage has been trending in South Africa.

Paying someone at a rate of R20 per hour or R3500 per month is not victory! It’s modern slavery! Go to these companies annual financial statements and you will see that their profits are in Billion Rands. It means there’s still potential to pay people more #NationalMinimumWage 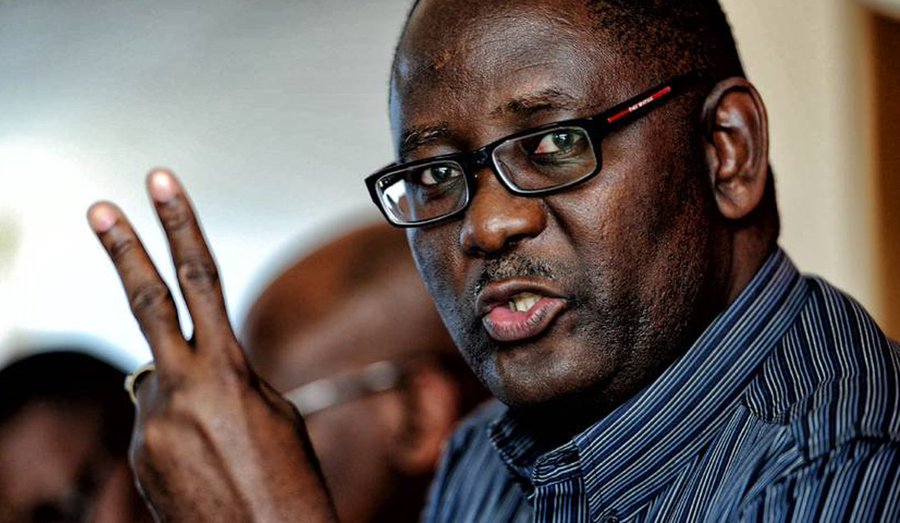