California police say a hotel worker may have prevented a mass shooting after the worker reported that a disgruntled colleague had threatened to shoot staff and guests.

Acting on the tip-off, officers arrested a 37-year-old man who was found to have high-powered weapons and ammunition at his Los Angeles home.

It comes amid a wider FBI effort to prevent such shootings.

That followed attacks in El Paso and Dayton that killed 31 people.

Since then US authorities say they have foiled a series of alleged plots to carry out attacks, some of which would have targeted minority groups.

The FBI has reportedly instructed its field offices to conduct threat assessments and as also urged the public to report threats or suspicious activity.

What happened in California?

Rodolfo Montoya made the threat to someone he worked with at a Marriott hotel near Long Beach airport, Long Beach Police Chief Robert Luna said.

“Thank God that employee decided to bring that information forward,” he told reporters.

Police said they seized multiple firearms including an assault rifle, hundreds of rounds of ammunition and tactical gear from his home in Huntingdon Beach. The assault rifle and high-capacity magazines were illegal in California, a statement said.

He had “clear plans, intent and the means to carry out an act of violence that may have resulted in a mass casualty incident,” Chief Luna said.

What other alleged plots have been foiled?

On Tuesday a man was jailed in Seattle, Oregon, after the FBI said he threatened to kill Hispanics in the Miami area. Eric Lin, 35, sent a message to a Hispanic woman threatening her and her family. He also expressed support for Adolf Hitler, said he believed President Trump would “launch a racial war and crusade”and called for Hispanics, black people and members of other ethnic groups to be killed or sent to concentration camps.

Also on Tuesday a truck driver was arrested in Tennessee after telling a friend he was considering carrying out a mass shooting at a church in Memphis. Thomas McVicker, 38, had made “credible threats”, the FBI said. His mother reportedly told the FBI he owned a handgun, used cocaine and methamphetamine and was being treated for schizophrenia.

In Ohio a 20-year-old man was arrested last Friday for posting threats against a Jewish community centre. James Reardon, 20, posted a video on Instagram of a man firing a gun with a caption identifying the centre in Youngstown, north of Pittsburgh. He denies menacing and harassment charges.

In Florida, 25-year-old Tristan Scott Wix was arrested last Friday after sending text messages saying he was going to commit a mass shooting to his ex-girlfriend, who showed them to police. “A good 100 kills would be nice,” one of the messages reportedly read. Police said they found a hunting rifle and 400 rounds of ammunition at his home. 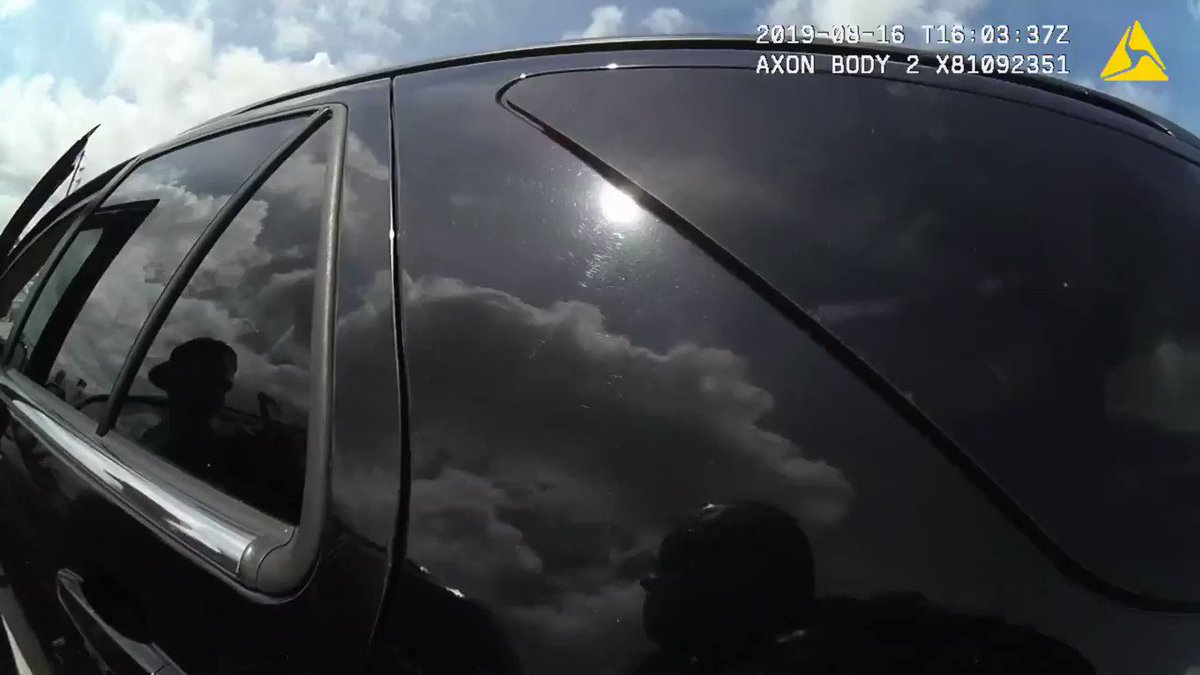 75 people are talking about this
Report

In Connecticut, 22-year-old Brandon Wagshol was arrested last Thursday after a tip-off from a member of the public who said he was trying to buy high-capacity rifle magazines. Authorities said he had weapons and tactical gear and had expressed the intention to carry out an attack on Facebook.

On 8 August police in Nevada arrested Conor Climo, 23, and said he had bomb making materials at his Las Vegas home. He had discussed attacking a synagogue and a bar he believed catered to the LGBTQ community during encrypted online chats with people who identified with a white supremacist organisation, the Justice Department said.

A total of 28 people are reported to have been arrested for making threats to carry out mass attacks since the 4 August shooting in Dayton, Ohio, which killed nine, and the 3 August shooting in El Paso, Texas, which targeted Hispanics and killed 22 people.

Following those shootings, the FBI said it was concerned that “domestic violent extremists” would be inspired to carry out copycat attacks and asked Americans to report “any suspicious activity that is observed either in person or online”.